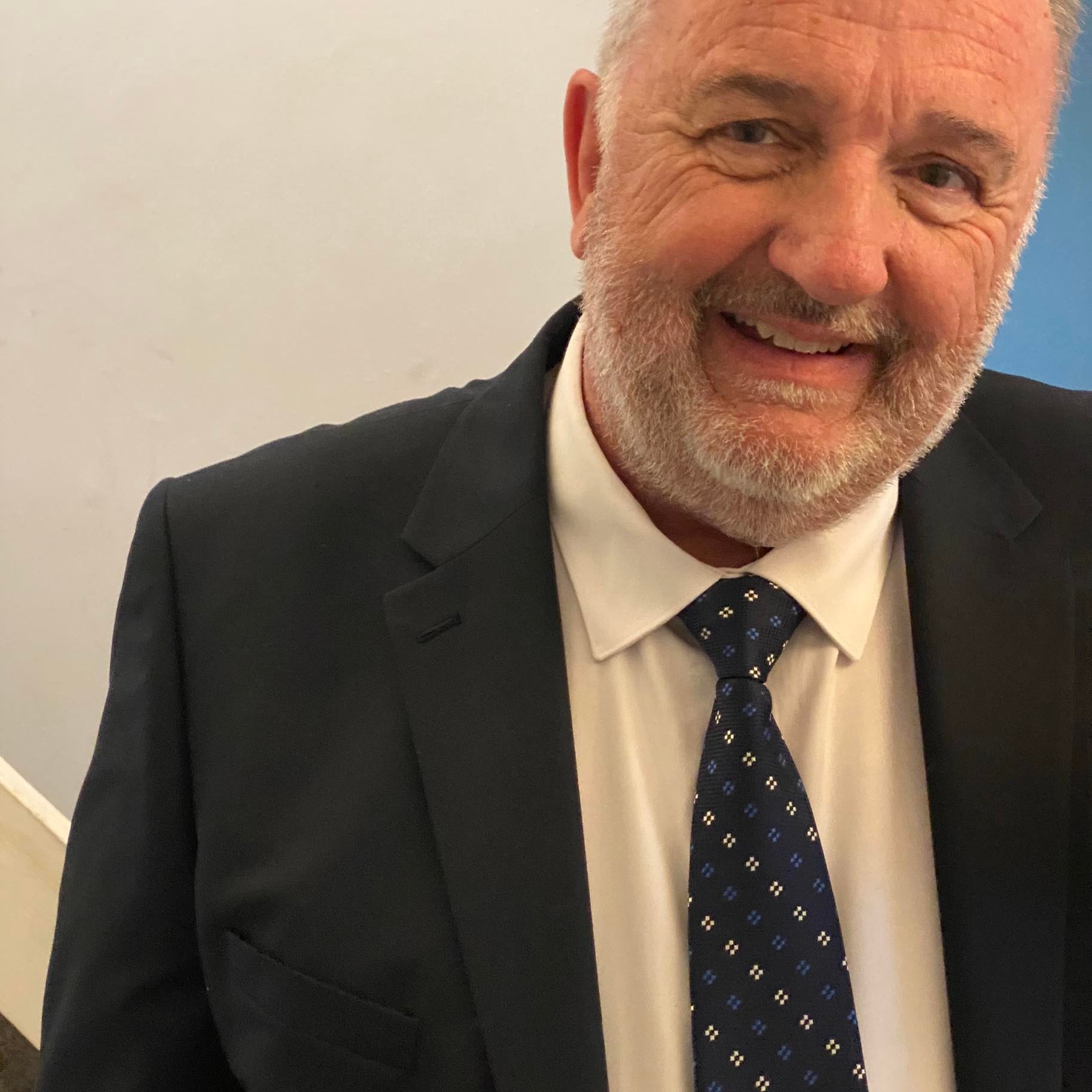 Positive questions
In those six words is the crux, the foundation if you like of having a happy and fulfilled life.

Think about the alternative or opposite of that question:

That sentence is a statement of fact which when said is final and plants a seed of belief about what we voiced aloud.

‘I can’t make this work’ says that you have come across a problem in your life and you can’t see a way around it and that you have made a decision that the problem cannot be solved. In most cases, it is then hard to drag yourself back to asking the first question “How can I make this work?” and we therefore fail.

I’m human just like the rest of you and I often stumble at the negative statement above rather than the positive (future) thinking question in the title. However, if we more and more start to change the way we consider problems by asking the question rather than giving up, then amazingly things don’t seem so bad!

Friends
It’s hard I know, and sometimes the answer is in the friends you choose to listen to rather than a super human effort by yourself. Choosing to listen to positive friends is also hard as most will sympathise with our problem but wont try and turn us away from the negative statement rather than thinking about the positive question.

You know, it helps if you start talking to others with the positive question. It’s easier to think of their problem in a positive quesiton-like way because you are detached from their problem. If you can do this, then you are on the way to solving your own problems positively.

By asking the positive question you force your brain to look for answers! Keep asking that question and your brain will struggle and fight to give you the answer!

Something that helps
This has helped me a lot:

Acceptance
Accept where you are right now, accept the fact that you have problems or life isn’t quite how you want it (not enough money, problems at home, job stress and so on)

Future Thinking (or Purpose)
If you are accepting of your situation, you can then think with the positive question “How can I make this work?”.   Future thinking is about careful consideration of a problem or issue and wondering how you can make it work. If you are not accepting of the situation, then your future thinking powers will be diminished, so the two need to go together.

If you are truly accepting and have a future thinking approach, then you will find a deep seated contentment (happiness) inside your being.

One more thing
Don’t think that the above means that you are ok with your life as it is. Part of future thinking is all about overcoming problems yes, but it is also about improving your life and of those close to you. If that means, earning more money so that you can take your family on a holiday or to upgrade your old banger of a car to a newer one – then that’s future thinking.

There is so much more I can say, but I won’t! Think about it!

Say what you want to say!